Join Brandi and Salvador #girlandagay
for a live podcast recording of Brandi Glanville Unfiltered at this year's RuPaul's DragCon! After the recording Brandi and Salvi will stick around for conversations, photos and signatures! Be sure not to miss it!
WHEN: Saturday, May 25th @ 2:30pm
WHERE: Los Angeles Convention Center 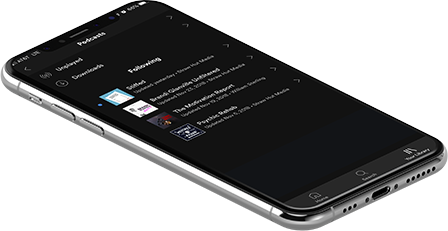 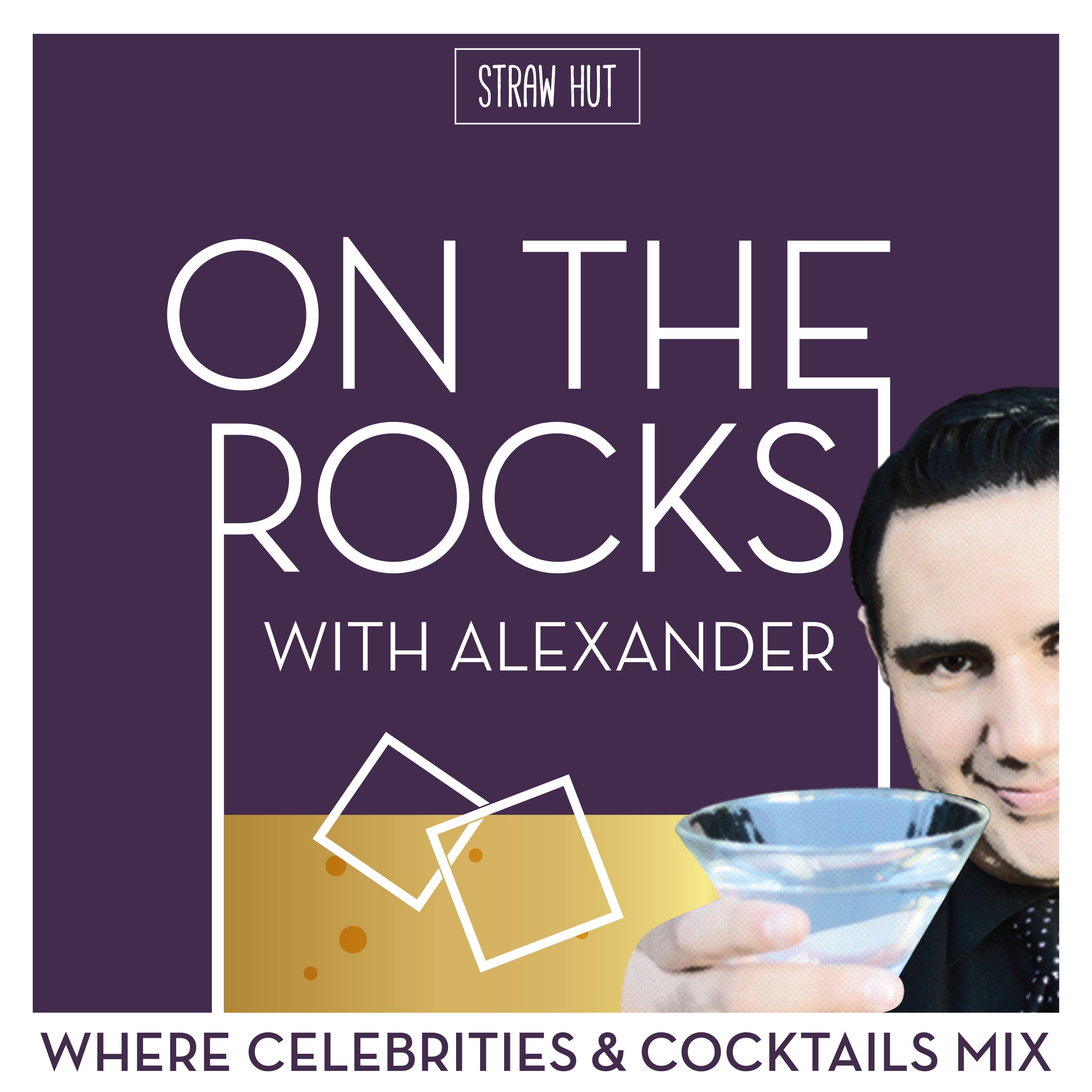 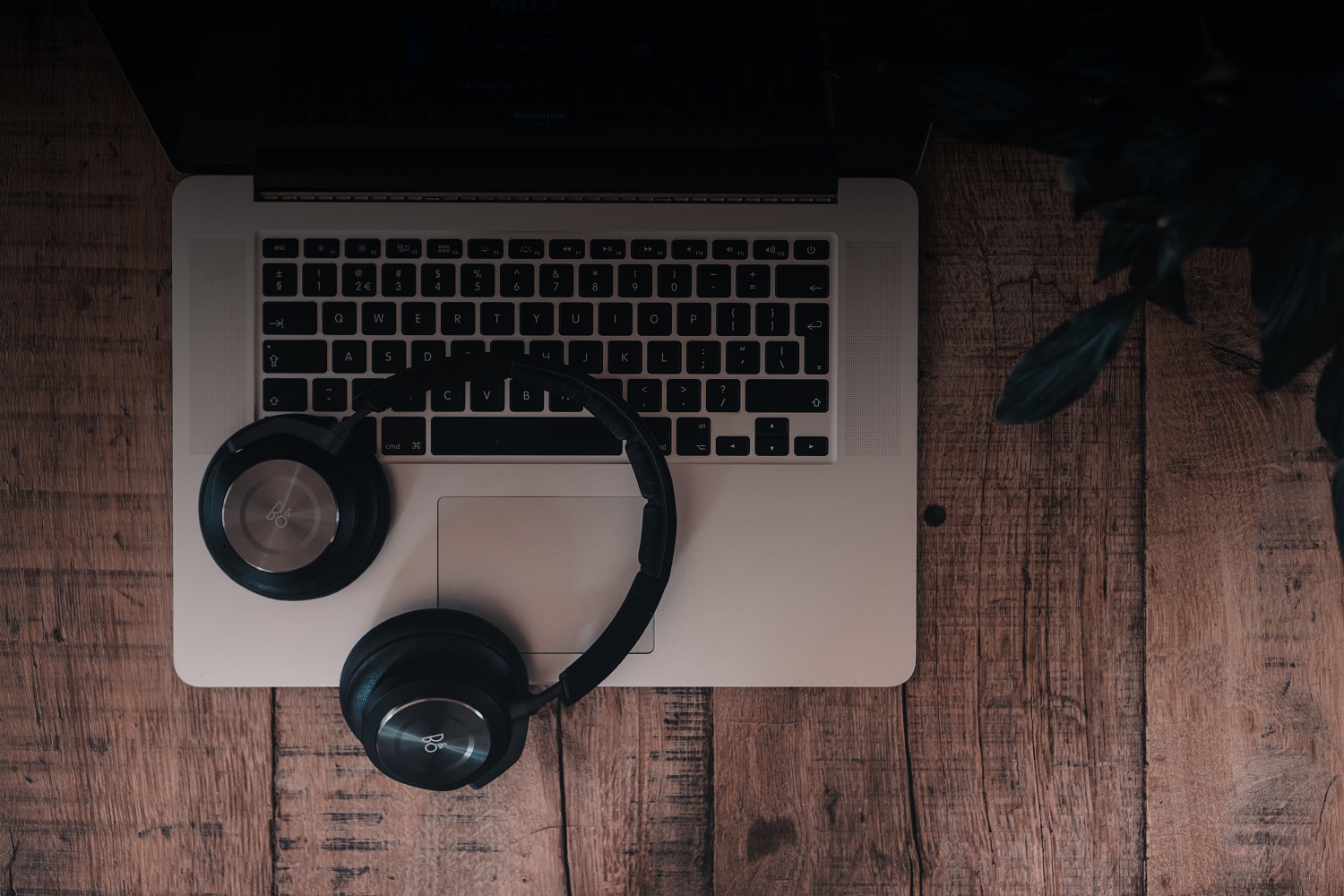 104 million
people listen in the US to podcasts monthly
Source: Edison Research Infinite Dial Study 2020
61% more likely
to buy a product after listening to an ad.
This resulted in a 10% lift
Source: Nielsen December 2018 Study
78% support ads
78% of listeners don’t mind the ads because they know the sponsors support the podcast.
Source: 7,000 -person Listener Survey by Nielsen